The 2022 Working Relations Index shows Toyota slipping but still in first place, with Honda moving up significantly. GM is alone in third place at 287, with Ford falling further behind at 242. Nissan, still in fifth place, continues its major gains that started in 2020 and made another big move up this year. Stellantis is in a distant last placing, having fallen 70 points since 2020. 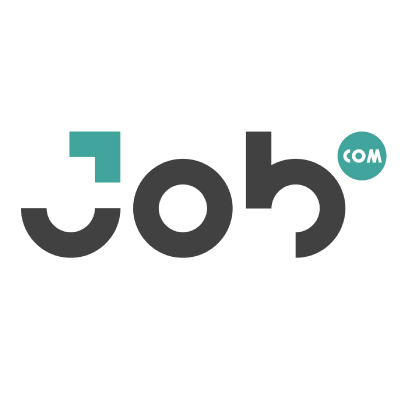 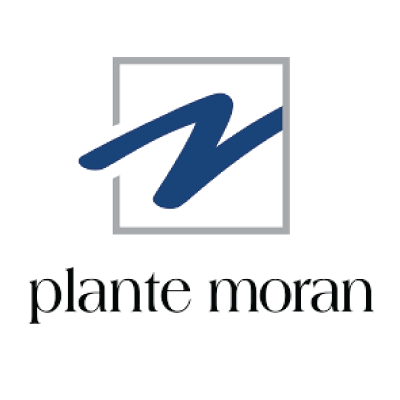 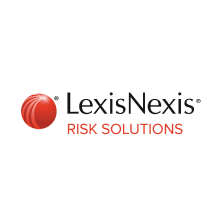 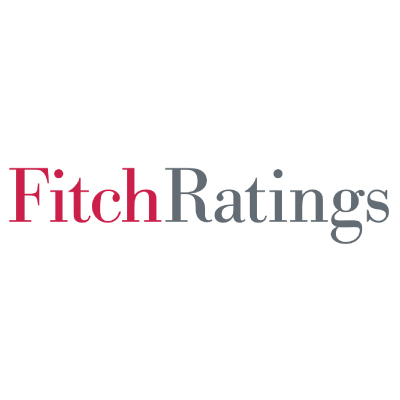 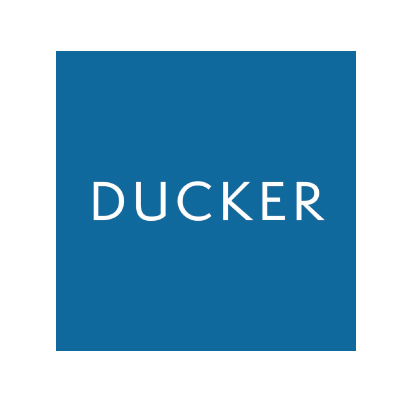 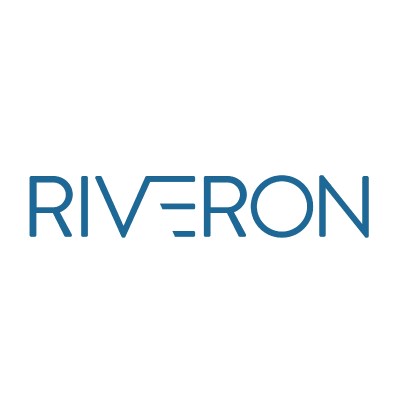 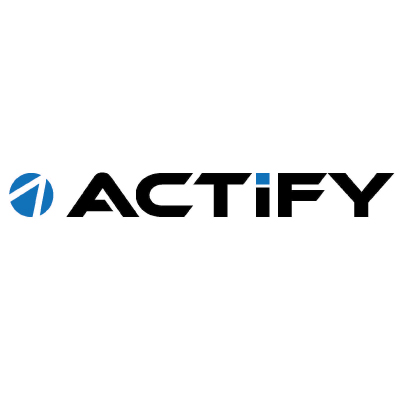 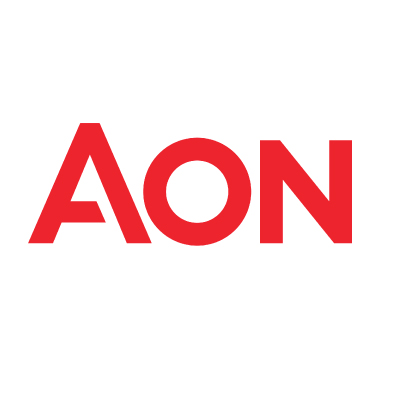 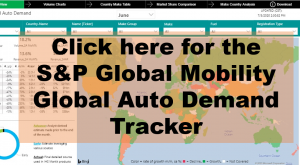